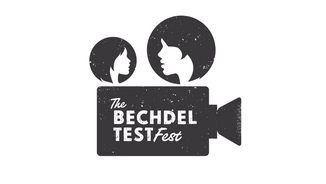 Bechdel Test Fest are proud to host a special screening of Suffragette with Q&A discussion 'Votes For Women'. Women make up around 50% of the population and over 50% of the cinema-going audience. How do we get 50% of our stories told and why has it taken so long for the story of Suffragette to be depicted on the big screen? As well as celebrating the film with those who helped make it happen, we look at the ways your cinema ticket is a 'vote' for more women on screen.