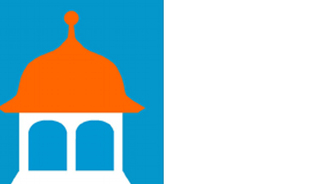 Come and watch the Suffragette, telling the inspirational story of the foot soldiers of the early feminist movement who risked everything in the fight for equality. Stars: Carey Mulligan, Anne-Marie Duff, Helena Bonham Carter, Meryl Streep.

Then join us for a talk and Q & A after the film, led by Cllr. Judith Blake, Leader of Leeds City Council around the subject of gender equality and being a woman in politics.

Otley Courthouse A community run arts and resource centre for everyone

Ottey Women Together Present their IWD weekender everyone welcome, come and join us for a weekend of events, talks and workshops to mar…
View more less