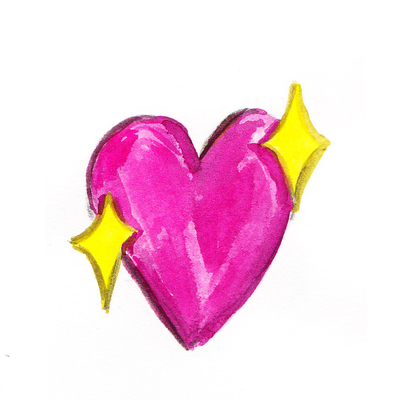 I'm extremely interesting in contributing to the zine. As a lawyer who has worked at a law firm, as a lawyer for a large American corporation and now a global design firm, I've worked for businesses who didn't want to change, didn't care to change, and now whose purpose is to effect world change. All contain sexism, none of these roles are truly depicted in film. There are many misconceptions about law, including that there are fewer women than men (there aren't) or that it is glamorous, or necessarily well paid for everyone. Or that female lawyers aren't fun.

I'm not a good lawyer. I was persuaded to become one because I was drawn to a world of unlimited Smirnoff ice in Manchester, not even champagne. I still feel like I'm on work experience and am waiting to start my proper job. Which is why I have other outlets, like film.

Favourite depiction of a lawyer on film? And Justice for All - I wish it had been played by a woman, but should it have been, probably not, because masculinity was key. I digress.

If you are interested in my contributing, I already have an idea for some articles, including the rise of muslim women in women's wrestling, which I am researching for a documentary film.

In terms of my writing, here are two pieces I wrote for mother pukka which don't break the comedic mould, but show that I can write and laugh at myself when required: